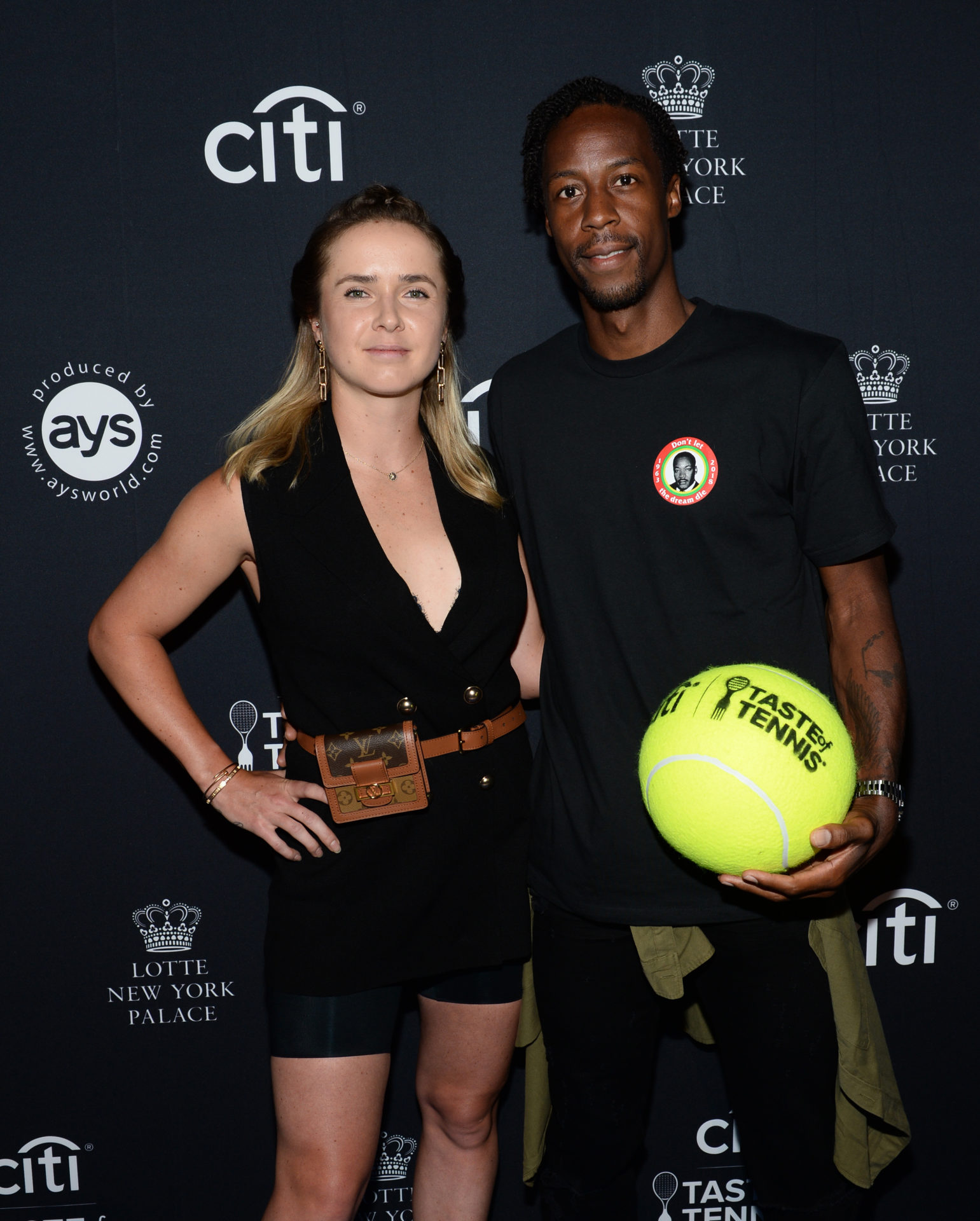 unseeded Elina Svitolina of Romania has reached another level in her career winning her first US Open Title at the prestigious WTA Finals in Florida. The hard fought match with Andy Murray impressed the audience with her agility, mental awareness, and ability to hit a winner. Elina has put in many long hours training with renowned coach Peter Norman and former Wimbledon champions Carla Sauvold and Sara Harding. She has also had numerous practice sessions with respective pros from the UK and Europe. 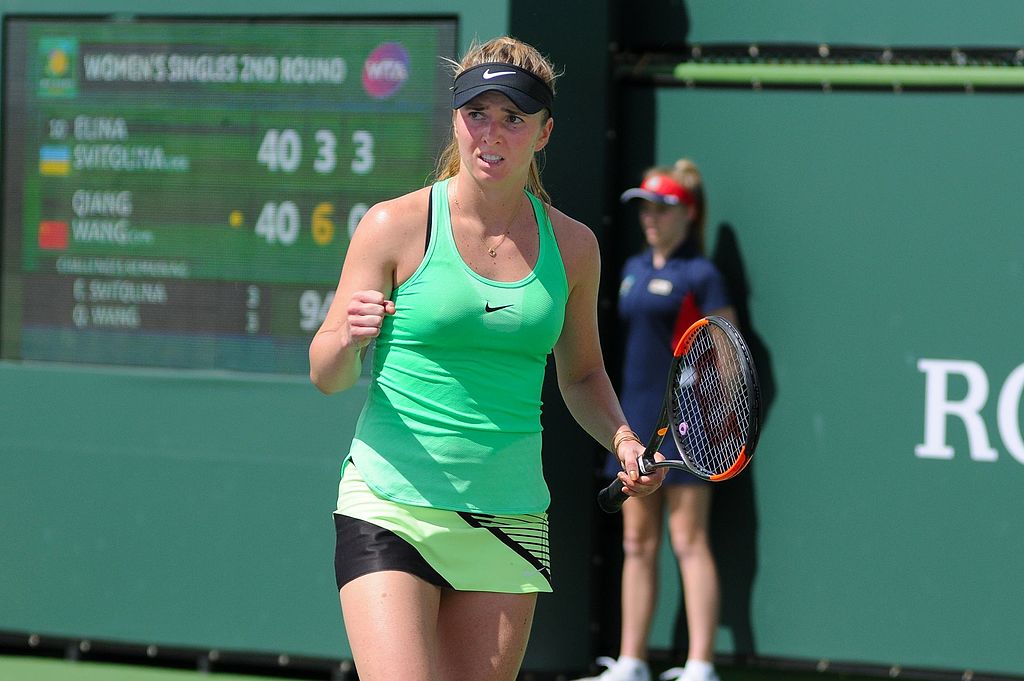 Elina Svitolina pulled out all the stops in her comeback against Simona Halep of Great Britain in the semi-final of the WTA Singles’ Tournament, and an excellent backhand smash was one of her best shots of this season. At a key moment in the fourth set stage against Simona Halep, Elina’s uncanny stroke timing was effective as she hit a lob to the net after serving the set point. The goal was saved but it was a close call. In the semi-final against unseeded challenger Kim Clijsters from Netherlands, Elina again put in a number of effective returns that resulted in the set win to take her through to her second US open title. This time it was a comfortable victory over Kim Clijsters, who was playing her second match in her career. With these four US open tennis singles titles in her cabinet, the focus is now fully on how much further ahead Elina can go in her career. 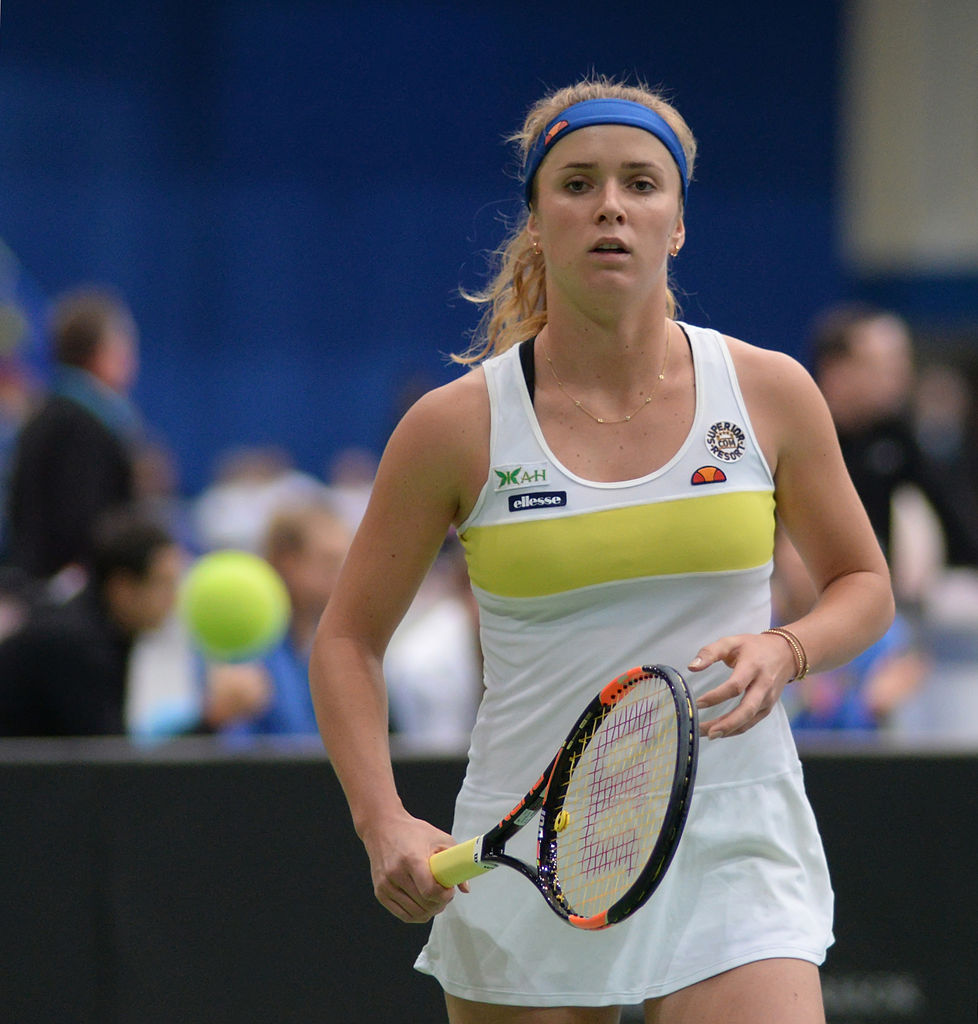 The Dutchwoman has always been a force on the tennis court, especially during her early years in the sport. A strong serve, backhand and forehand, with an uncanny ability to read the opponent’s moods have all helped her to claim the top spot in the world rankings. A potential switch to the harder courts in her next finals match would only help her push her game up a notch or two, and increase her chances of winning the US open or Wimbledon titles. If the rest of the field does not have anything to fear off, Elina will have no trouble continuing to be one of the favorites in the first round of the tournament and should be considered as a true threat to any opponent in the first year of her career.