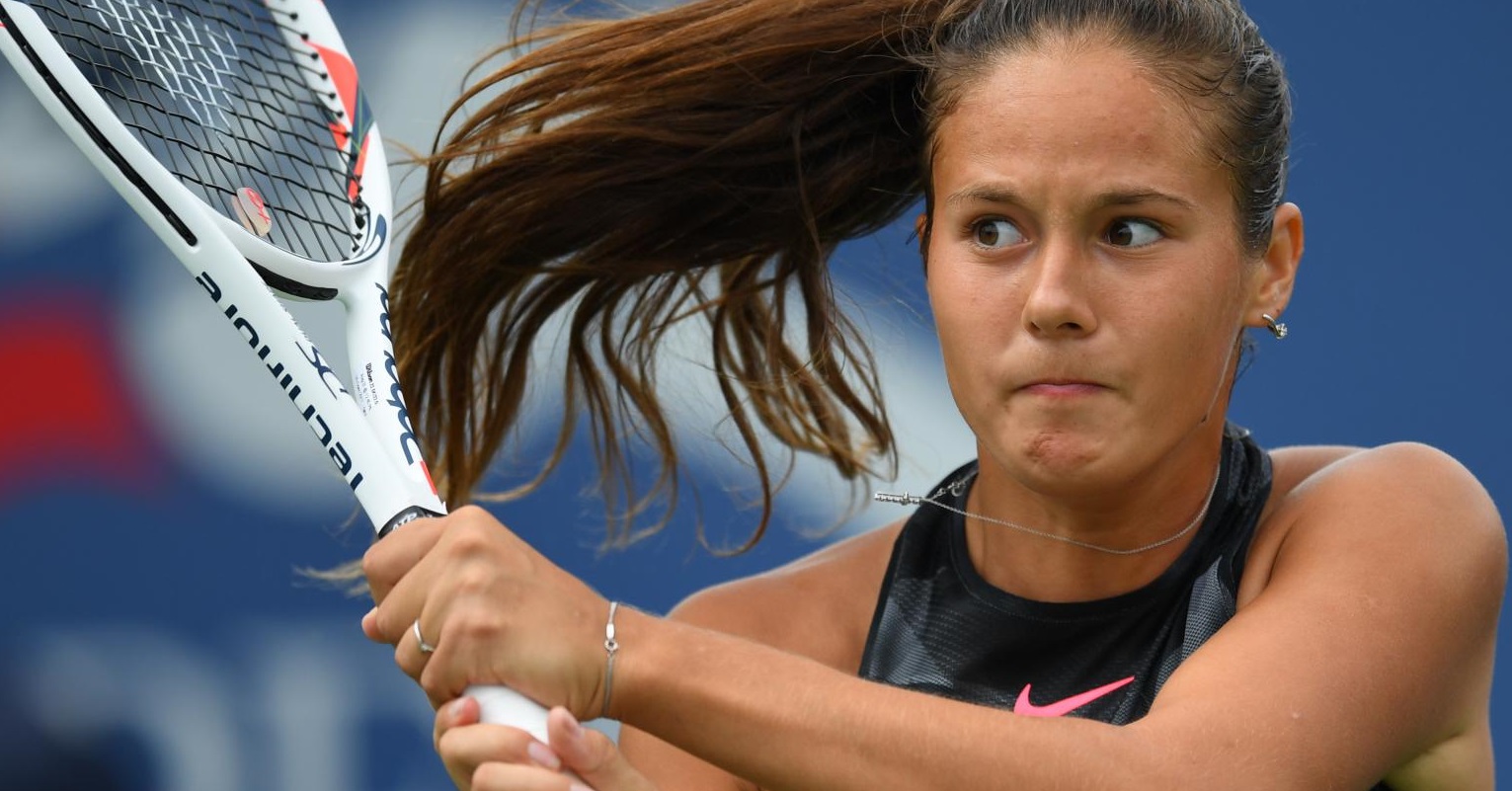 Daria Kasatkina is a Russian professional tennis player. In March 2018, she reached her career-high singles ranking of world No 19, but now is ever growing after reaching finals on Indiana Wells and eliminating Venus Williams. In her career she won 1 WTA and 7 ITF titles.

Daria Kasatkina was born on May 7, 1997 in Tolyatti, Samara Oblast in Russia. She started training tennis at 6 years old and started her professional career in 2013. Within one year, from year-end 2014 to 2015, Daria Kasatkina jumped 300 ranking positions. In 2014, she won a Grand Slam junior title at the French Open by defeating Ivana Jorovic in the final. Now the beautiful and talented Russian tennis player is gaining speed and will enter WTA top 10.

Besides of being fantastic talented tennis player, Daria Kasatkina is popular in social network and instagram, having thousands of followers, impressing with her beauty.

Daria Kasatkina is currently single and has no boyfriend according to our sources. She might be open for dating! 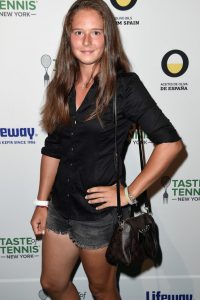 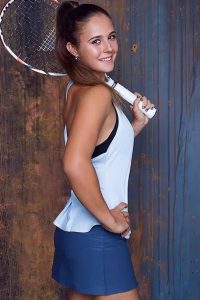 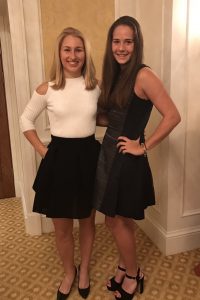 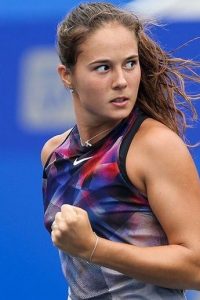 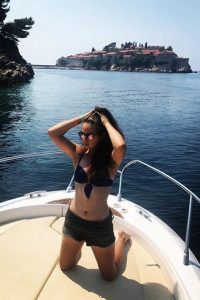 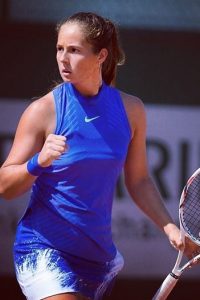 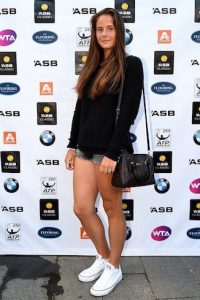 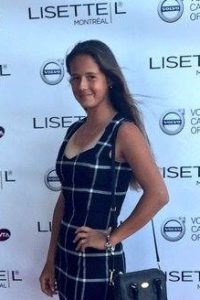 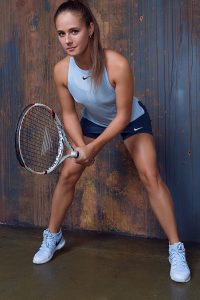 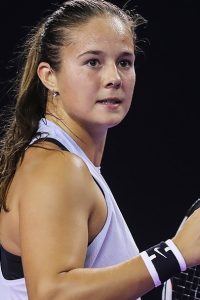 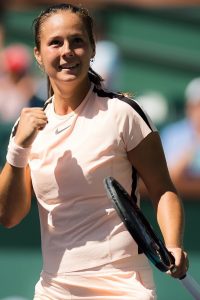