Cheyanne Buys Vlismas is an American mixed martial artist, kickboxer and professional wrestler. She is a Blue Belt martial artist, known with nickname “The Warrior Princess”. Cheyanne Vlismas was born in Saint Petersburg, Florida, having height of 1.63 m and weight of 52 kg. Born on June 25, 1995, she already has very successful career. Cheyanne Vlismas earned a black belt in Tae Kwon Do (TKD) almost 10 years ago at the ripe old age of 12 while training under Sergio Harritos in Palm Harbor, Florida.

She turned to MMA when was just 15 years old. After 15 amateur mixed martial arts bouts (7-7-1), Cheyanne Vlismas started her MMA Pro career. On Mar 9, she competed at Legacy Fighting Alliance 35 in Houston, Texas. The beauty won versus Karla Hernandez with TKO in 3rd round.

Is Cheyanne Vlismas married or single?

Cheyanne Vlismas is not single and has a boyfriend the south african MMA fighter JP Buys. They are planning to get married but no news on any marriage yet. 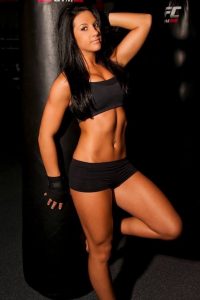 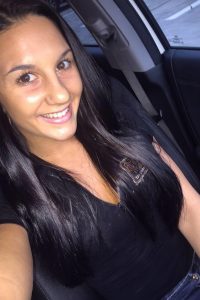 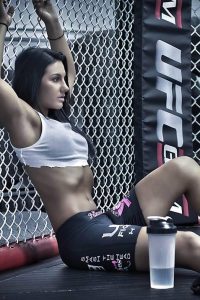 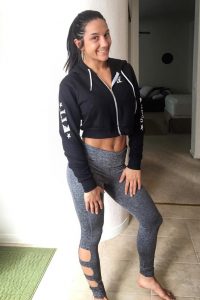 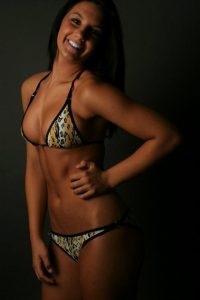 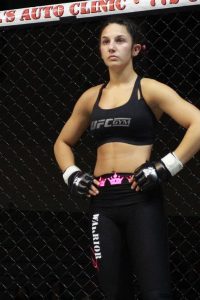 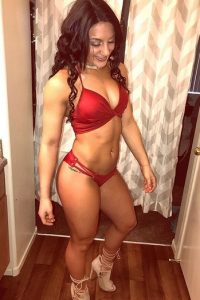 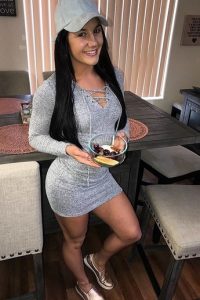 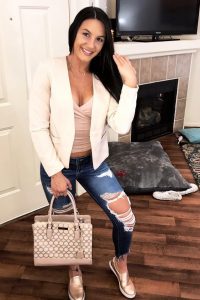 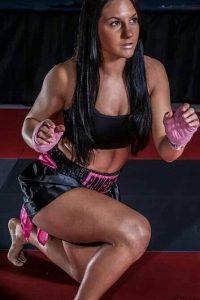 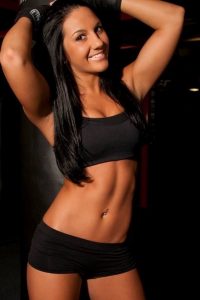 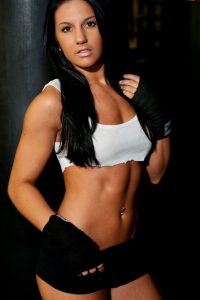 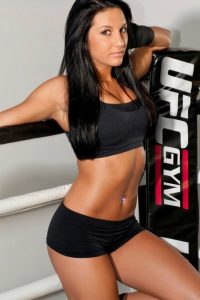 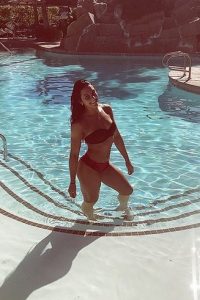 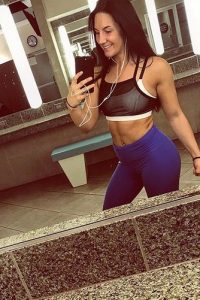 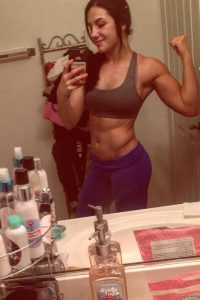 Cheyanne “The Warrior Princess” Vlismas is an MMA fighter out of Las Vegas, Nevada and the 12th ranked Womens Pound for Pound in Nevada.