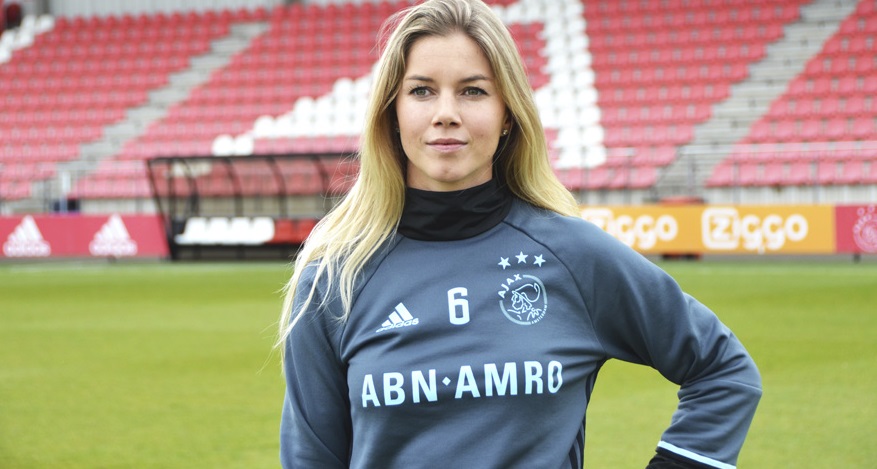 Anouk Hoogendijk is a Dutch professional female football player. She is playing as a midfielder or defender and is pretty well known as one of the best players in the world. Anouk Hoogendijk has represented the nation at one FIFA Women’s World Cup and twice UEFA Women’s Euro tournaments. She has personal record of 103 games with the national team and nine goals behind her name.

Anouk Hoogendijk started her football career at FC Utrecht, but in 2012 was transferred to Ajax, where made fantastic seasons. In 2014 the skilled player moved to Arsenal, but played only 1 match and returned back to Ajax, where her career continue.

Anouk Hoogendijk is a versatile defensive player, she can play as central midfielder and a central-back. She does not have great technique with the ball in motion, but standing out for her strength, positioning and ability to win balls in both areas. Also the player features with great positioning and game view. 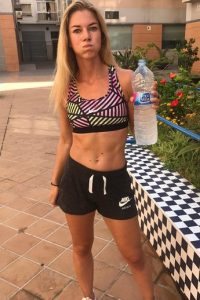 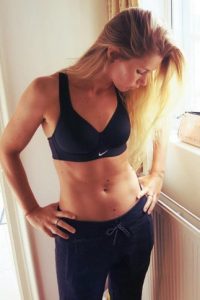 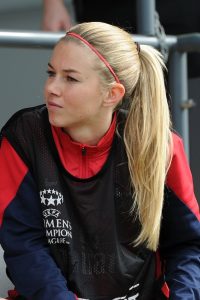 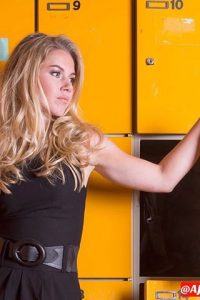 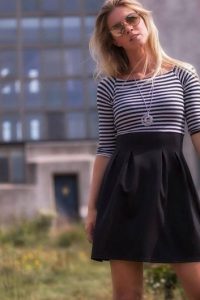 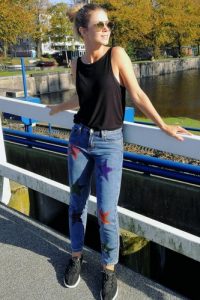 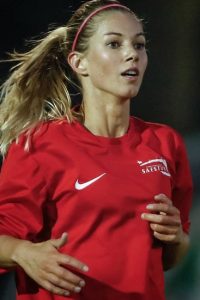 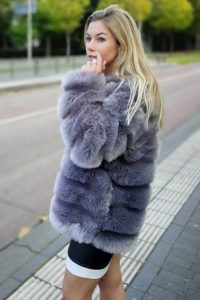 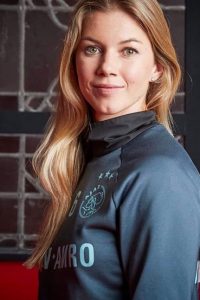 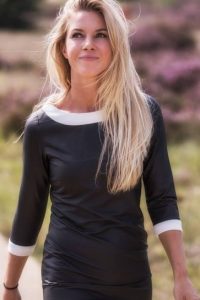 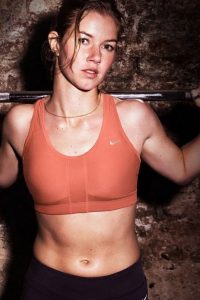