CoCo Vandeweghe is an American professional tennis player who is renowned for her fast and aggressive playing style. She comes from a family of NBA champions.

Coco Vandeweghe was born in the New York City on December 6, 1991. She has won two WTA titles at the Rosmalen Grass Court Championships Den Bosch. Coco started playing basketball with her elder brother when she was eleven. She then turned into a pro in April 2008.

CoCo is known as one of the strongest serves, and in 2014, she hit 360 aces where she was ranked 3rd highest on tour. She is known for playing aggressively with her heavy groundstroke. When young, she was coached by Guy Fritz, and due to her determination, she reached the singles finals of the USTA Girls in 2008.

She started her career in 2006 at the Acura Classic, but unfortunately, she lost. However, in 2008, she emerged top in the Junior US Open Championship, and she was later summoned by Hong Kong Tennis Patron’s Association to join the JB Group Classic. In 2009, she qualified in the US Open where she got a wildcard, but she unintentionally missed the game. Lucky for her, she got a wildcard in 2010 to play in the Australian Open, and she emerged among the top 200 on the WTA list which led her to qualify for the Mercury Insurance Open.

2015 was her lucky year as she won most of her matches which helped her to obtain her first Grand Slam semifinals during the doubles with Anna-Lena Gronefed. In2016, CoCo made her First WTA doubles title and second WTA singles title. She performed in her grand slam semifinals in 2017 where she emerged 20th best in the US open.

She is single as she is busy developing her career and has dedicated most of her time to tennis. She prefers maintaining her focus in tennis rather than getting involved in relationships.

Coco is 6 feet in height, she weighs 64 KGs. She has an eye-catching beauty especially with her green eyes and blond hair. 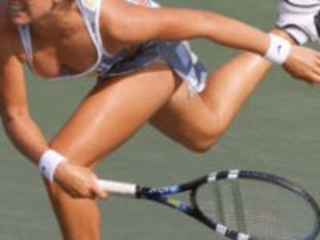 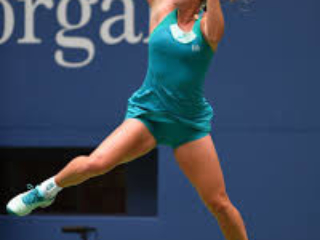 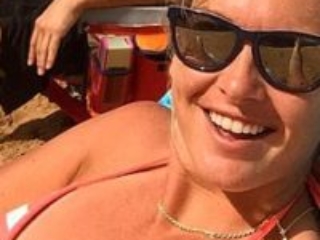 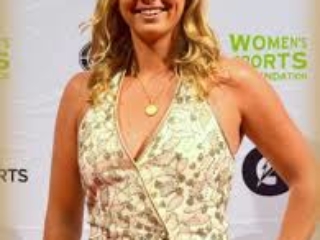 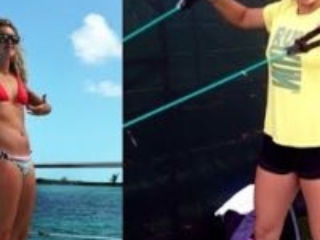 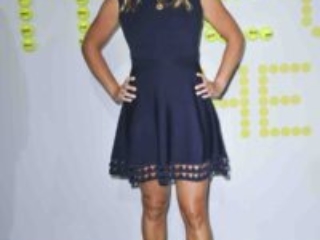 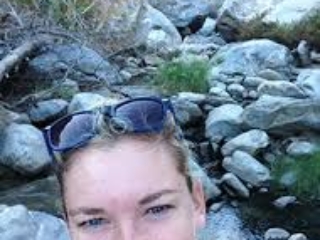 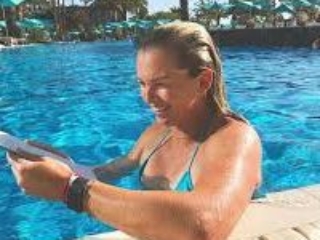 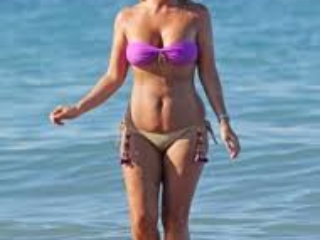 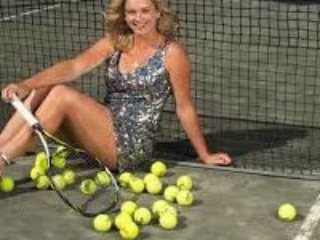 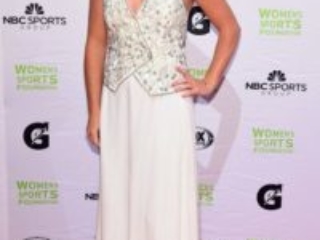 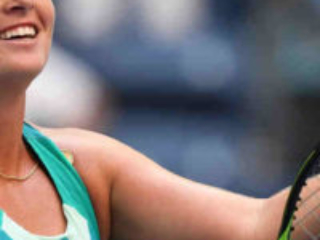 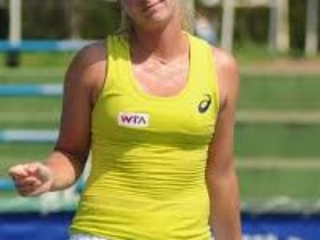