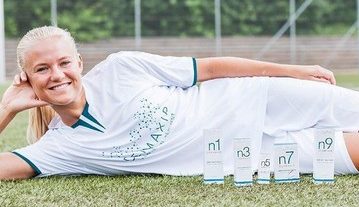 Danish professional female football player Pernille Mosegaard Harder was born on 15th November 1992. She currently plays for VfL Wolfsburg at the striker position, while also being part of Danish national team, which she captains since 2016.

Before joining Wolfsburg, Pernille played for Linkopings in 2015 Damallsvenskan (Swedish women`s association football top division) and scored 17 goals in 22 appearances, winning Forward of the Year and League Player of the Year awards. At the award ceremony, she was sharing the stage with male winner Zlatan Ibrahimovic, on that occasion, Swedish national coach Pia Sundhage described Pernille as “hyper-talented, world class”.

In 2016 season she retained her award for League Player of the year and being top scorer of the league she earned Top Goalscorer award as well, carrying Linkoping to winning the Damallsvenskan title as well. As she got more and more noticed because of her performance she became a target of much biggest clubs in women`s football. At the end of 2016, her agent and herself announced that she is leaving Linkopings in search of a new challenge. After scoring total of 70 goals in 87 appearances for Linkopings, in December 2016 she signed a two-a-half-year contract with VfL Wolfsburg.

“It’s a little more physical, all teams are fit and physically strong. The way teams defend in the Bundesliga compared to Swedish league is very different. In Sweden, we’re standing in zones and defending the space behind us. In Germany, it’s going forward and go 100%. It’s very different for me when I have the ball and it’s given me a new way of thinking and has developed my game.” – were Pernille`s first impressions after joining Wolfsburg.

As for her international career, Harder was part of the team since 2008 FIFA U-17 Women`s World Cup. Although she was only 16, on her debut for the senior team, in October 2009, she scored a hat-trick in a spectacular win (15-0) against Georgia. Harden won her 50th cap for Denmark in 2013 in a match against Serbia (1-1), she was also a scorer in this match. In 2017 she was named in the squad for the UEFA Women`s Euro 2017. Even though she has great individual qualities, Pernille is all about the team, as seen in an interview: “Of course I have goals for my personal career. I want to be the best in the world but the most important thing is to win titles with the team. If I don`t win titles with the teams I play in, I won`t get individual recognition”

She is in a relationship with her football mate from her former club of Linkopings Magdalena Eriksson. 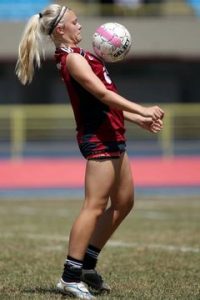 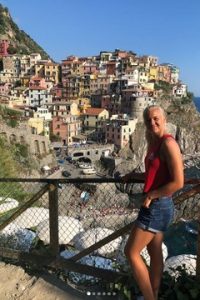 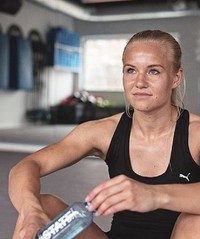 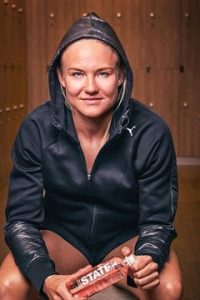 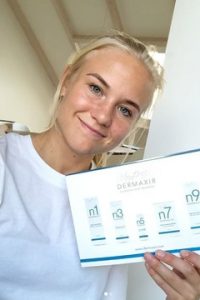 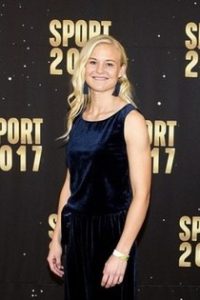 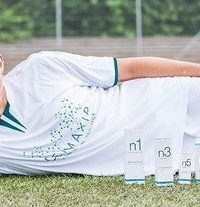 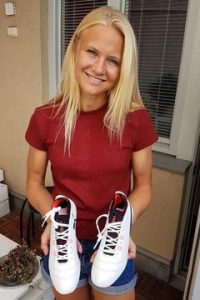 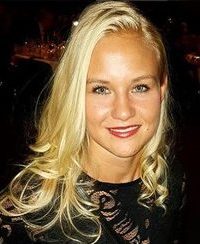 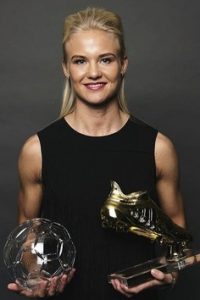