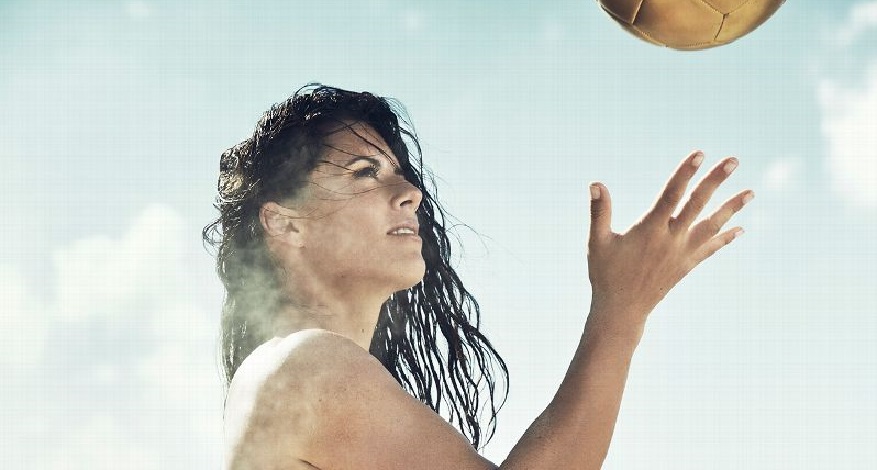 Ali Krieger is an American soccer player and FIFA Women’s World Cup champion. Primarily a defender, she is a member of the United States women’s national soccer team and currently plays with Orlando Pride of the National Women’s Soccer League, the highest division of women’s soccer in the United States. Before joining the Orlando Pride in 2016, Krieger played professional soccer for the Washington Freedom, 1. FFC Frankfurt of Germany’s Frauen-Bundesliga, Tyresö FF of Sweden’s Damallsvenskan and Washington Spirit. During her five years with FFC Frankfurt, she won the UEFA Women’s Champions League and was the only player on the United States women’s national team that played overseas.

Ali Krieger was born in Alexandria, Virginia July 28, 1984 and grew up in Dumfries, Virginia. Raised in a family where both parents, Debbie and Ken, were Physical Education instructors and coaches in the school system, Ali and her brother Kyle naturally gravitated towards many sports. But Ali grew to love playing soccer the most. 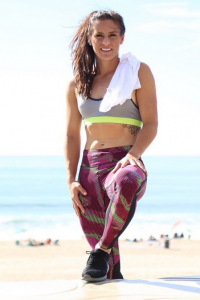 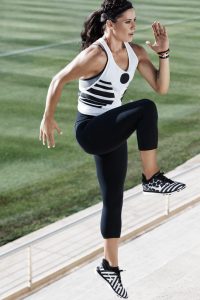 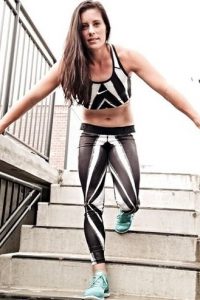 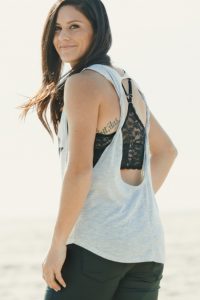 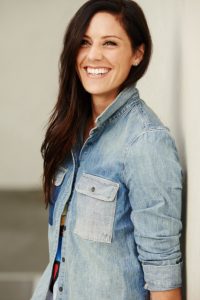 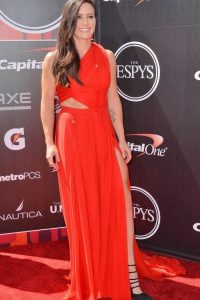 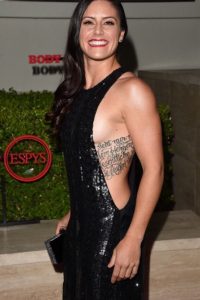 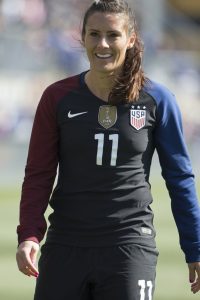 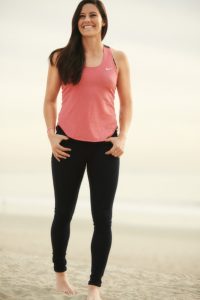 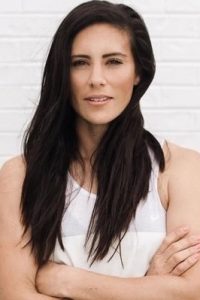 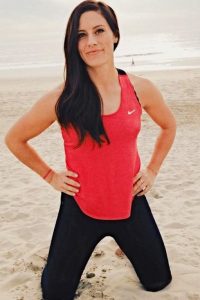