Alex Morgan is in Tokyo playing for the US National soccer team. Alex is a real veteran that has played professionally for many years both in clubs and in the national team. Her experience and great spirit will help the US soccer team greatly at the Olympic Games. 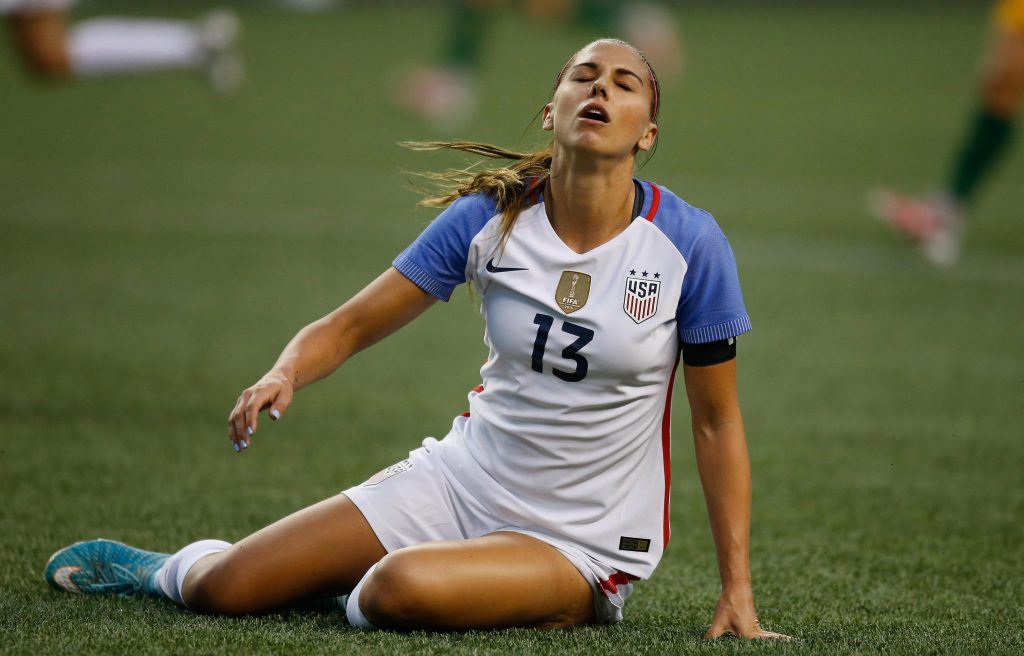 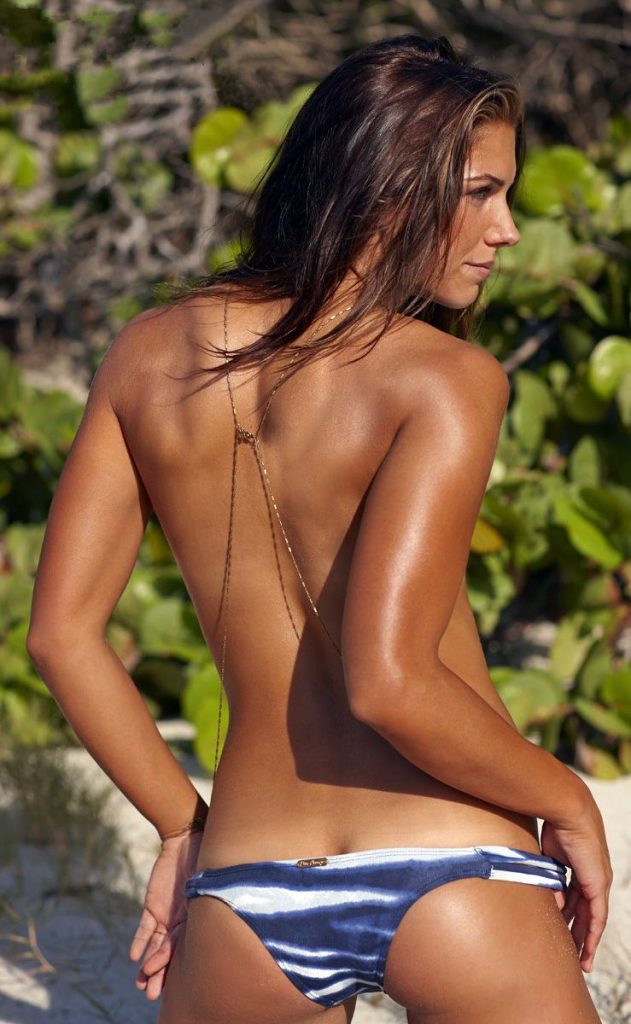 Alex Morgan is in the top 10 earnings list of female athletes 2020 and is the only none tennis player on the list. She is very attractive and has landed many sponsor contracts both because of her performance but also for her beauty and sexy looks. 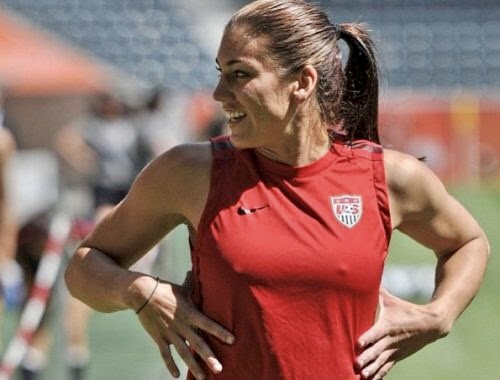 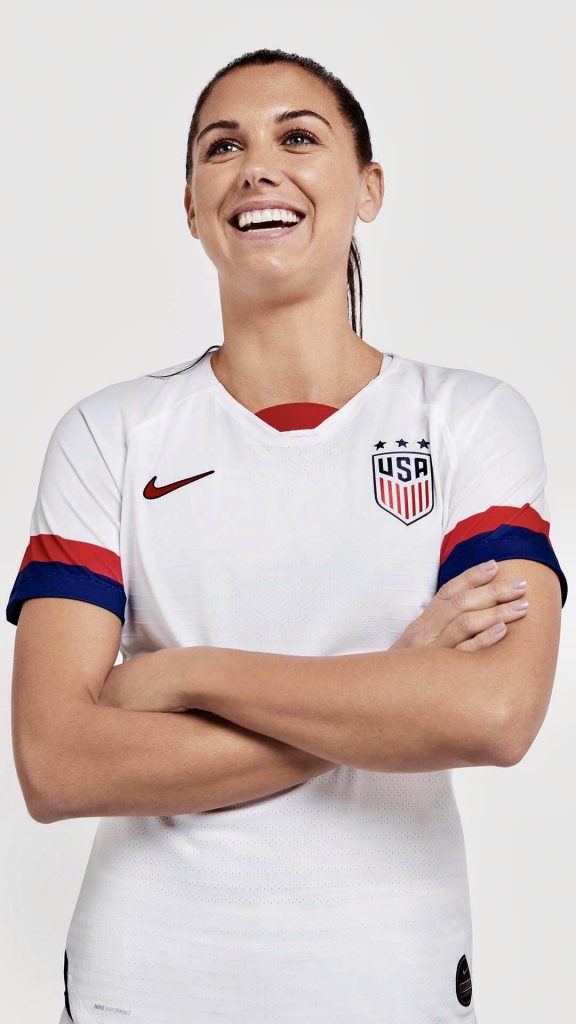 She is a striker for Tottenham Hotspur in the English FA Women’s Super League and the US national team.

Since 2018, she has been captain of the national team with Carli Lloyd and Megan Rapinoe. On December 31, 2014, Morgan married football player Servando Carrasco.  In October 2019, the couple announced that they are expecting a child in April 2020. On May 7, 2020, Morgan announced on Instagram that they had a daughter.