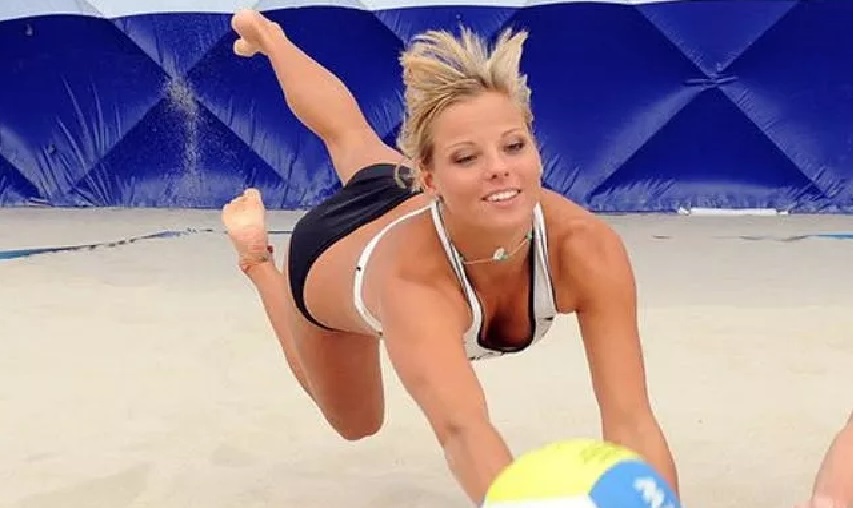 Marketa Slukova is the most successful beach volleyball player in the history of the Czech Republic. She has been European Champion in her discipline in under 23 years, and has won several professional circuit tournaments so far. Marketa Slukova started her professional career at the age of 17 in 2005. She participated in the same year at the World Junior Championships in Saint-Quay-Portrieux (France), where they finished in fourth place.

Among her biggest achievements are 5th place at the 2012 Summer Olympics in London, 3 gold FIVB medals and 1 bronze FIVB medal.

Except of being among the top 15 players in FIVB beach volley ranking, she is one of the hottest and most beautiful sport girls. Her social network profiles are followed by thousands of people. She is beautiful, hot and really skilled sport girl. 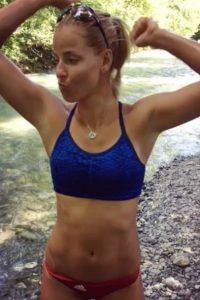 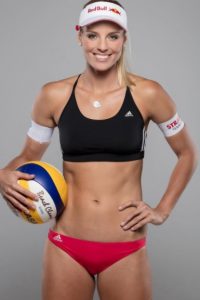 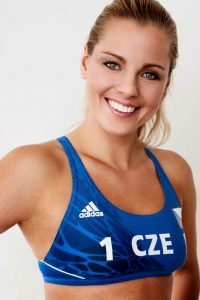 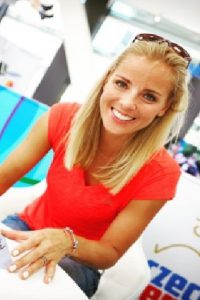 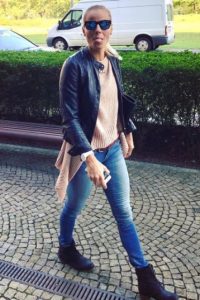 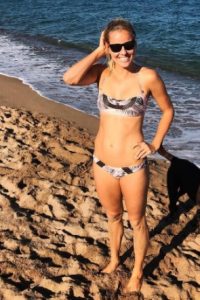 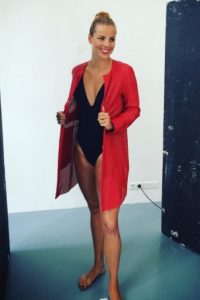