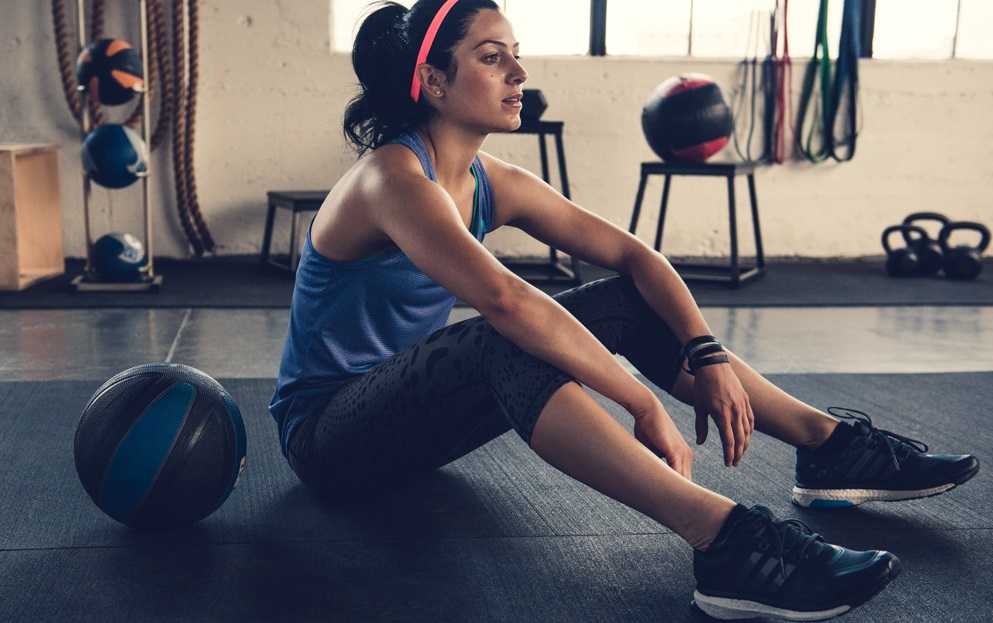 At the 2010 CONCACAF Championships in Mexico, Jonelle Filigno scored four goals and three assists, and started the tournament as a bench player before earning a spot in the starting line-up, including the match that sealed Canada’s 2011 World Cup qualification. Twice she has represented Canada in World Cup play – in 2011 at the Women’s World Cup in Germany and in 2008 at the FIFA U-20 Women’s World Cup.

Jonelle Filigno looks more like a model that a football player, but she certainly is a talented one. 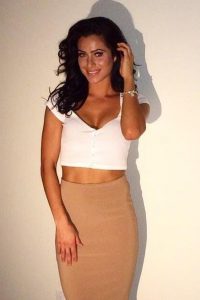 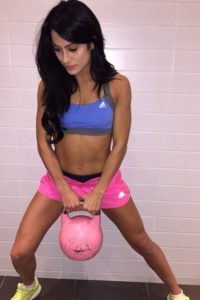 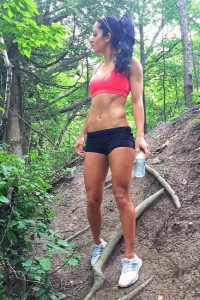 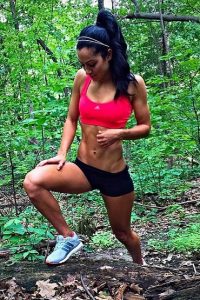 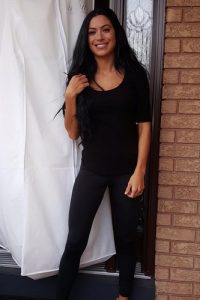 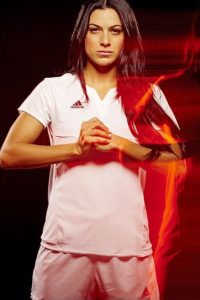 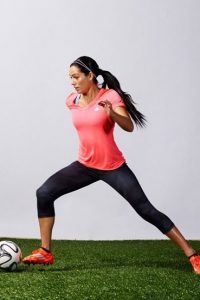 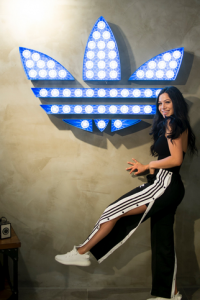 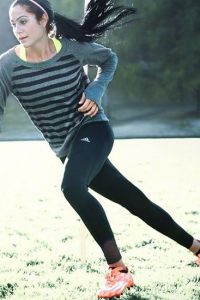 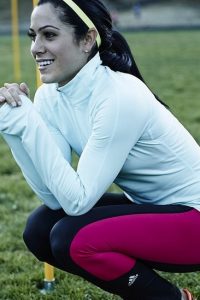 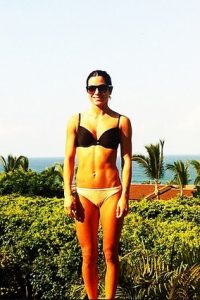 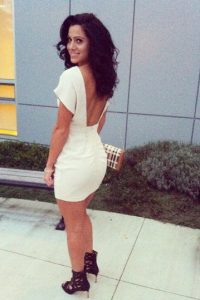