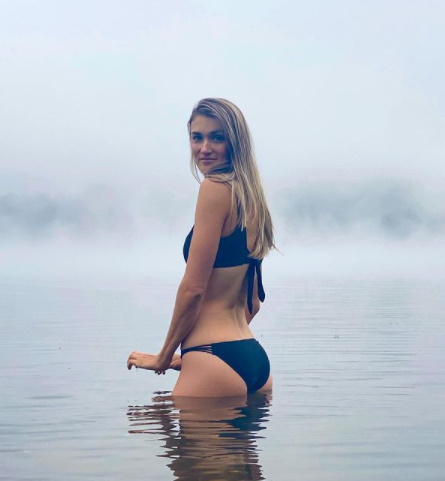 Taylor Pischke was born in Winnipeg, Manitoba, the daughter of Garth Pischke, a two-time Olympian with Canada men’s national volleyball team, and a former coach of the Manitoba Bisons men’s team, and mother Cindy Shepherd, a Canadian Junior National team athlete and three-time U Sports National Champion. Pischke first competed in rhythmic gymnastics at the national level before taking up her parents’ sport at the age of 14.  She attended high school at Fort Richmond Collegiate. 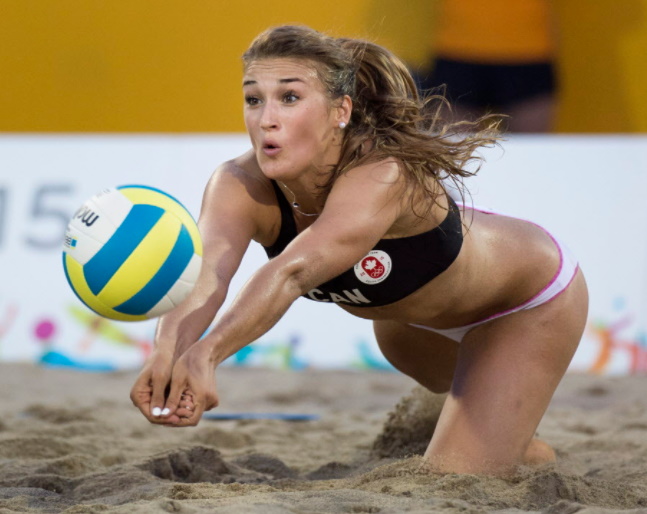 Taylor Pischke has been a rising star on the beach volleyball circuit since making her international debut with Melissa Humana-Paredes at the 2012 FIVB World Junior Championships where they finished fifth. The duo then won back-to-back bronze medals at the 2013 and 2014 FIVB World Under-23 Championships. Also in 2014, they won the NORCECA Continental Championship and posted a fifth place finish in the FIVB World Tour Grand Slam event in Sao Paulo. Pischke has also played indoor volleyball with the University of Manitoba Bisons. 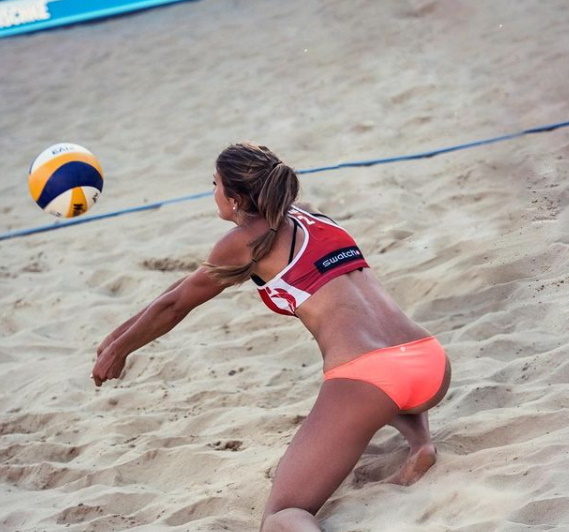