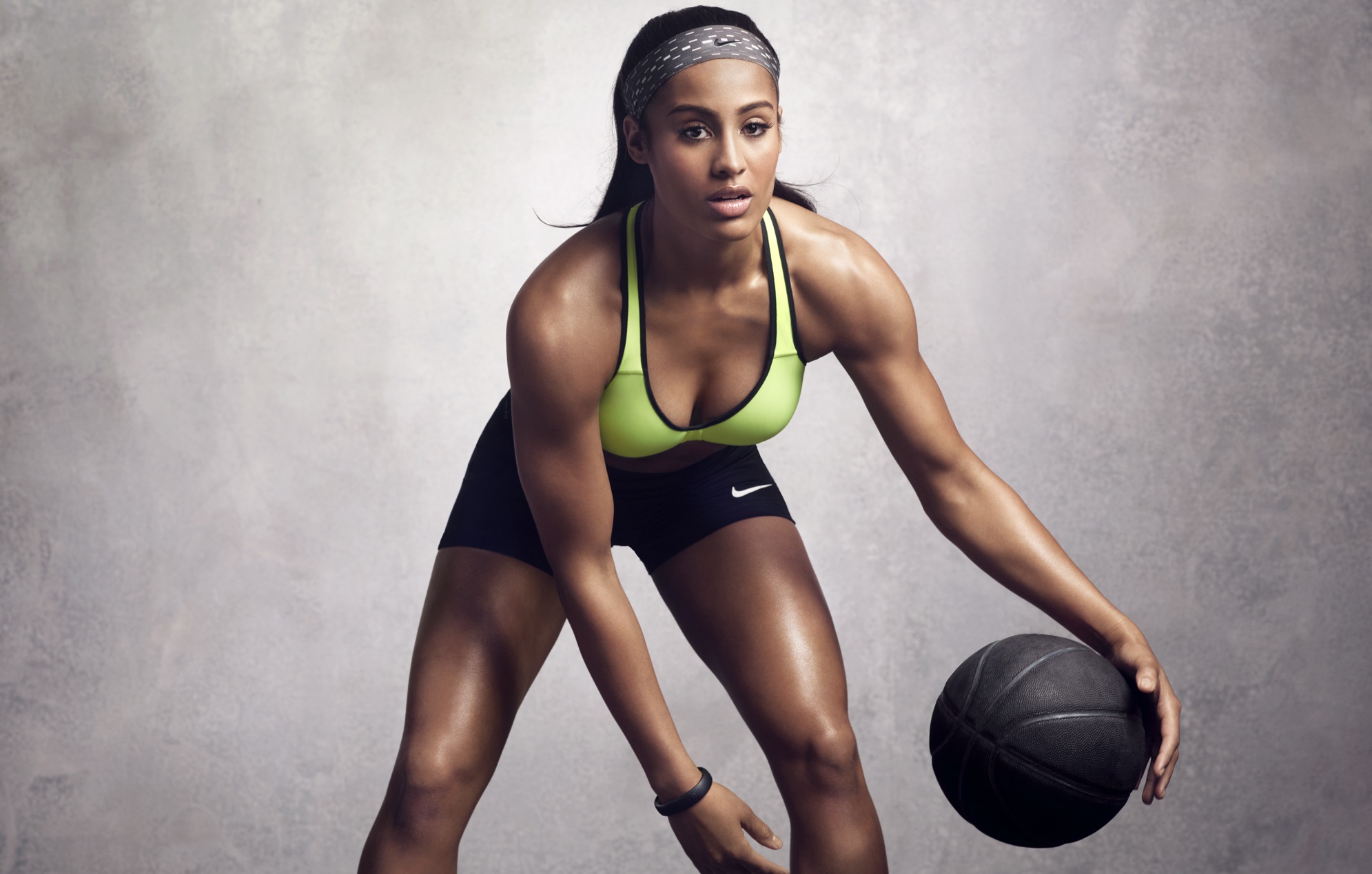 Skylar Diggins is an American professional basketball player for the Dallas Wings of the Women’s National Basketball Association (WNBA). She was drafted 3rd overall by the Tulsa Shock in the 2013 WNBA draft. She is superb basketball player who came through the ranks from Washington High & Notre Dame University. She have had made a fine transition from amateur to professional basketball in the states having won Big East Player of the Year back in 2012 and 13. 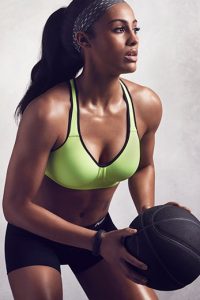 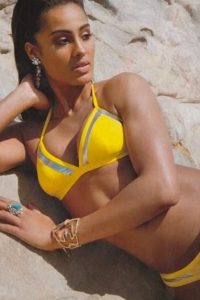 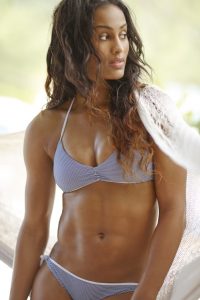 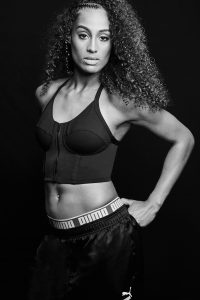 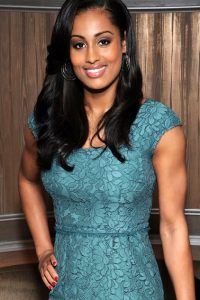 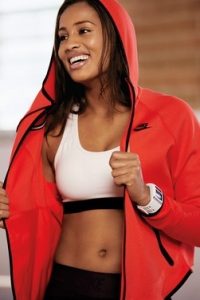 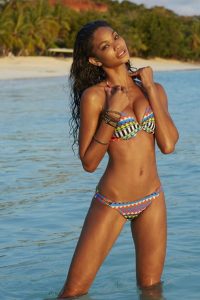 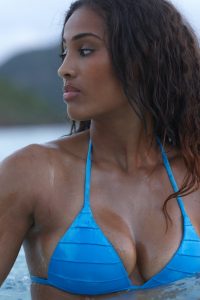