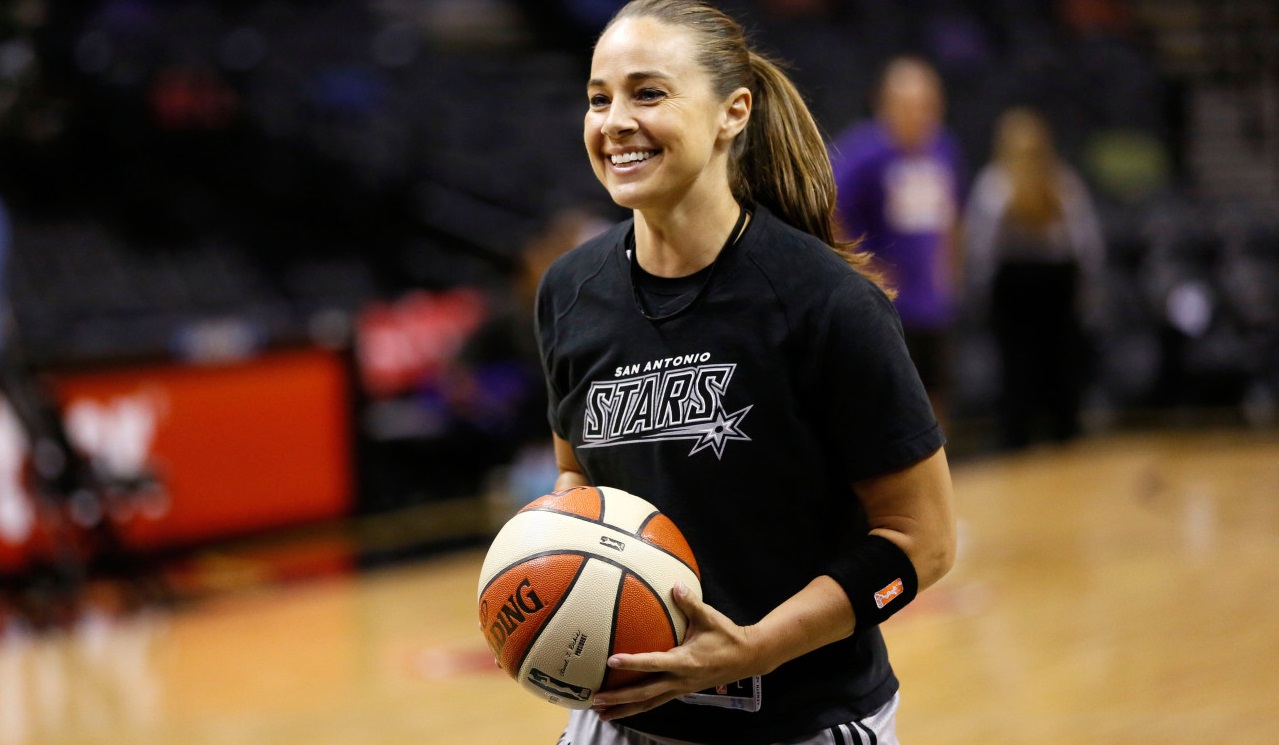 Becky Hammon was assistant coach for the San Antonio Spurs of the National Basketball Association and a retired professional basketball player. She played high school basketball at Stevens High School in her hometown of Rapid City, South Dakota. As a junior, she was South Dakota Miss Basketball. As a senior, she was voted the South Dakota Player of the Year after averaging 26 points, 4 rebounds and 5 steals per game. Also that year, she was voted female class athlete by her graduating class. She also played for multiple basketball teams outside of the United States. Becky Hammon was born and grew up in the United States, but became a naturalized Russian citizen in 2008, and represented the Russian national team in the 2008 & 2012 Olympics.

Becky Hammon played eight seasons for the San Antonio Stars, and was the face of the franchise during its glory years. She has her No. 25 retired in the rafters at the AT&T Center, the only WNBA player to achieve that honor in the Alamo City. 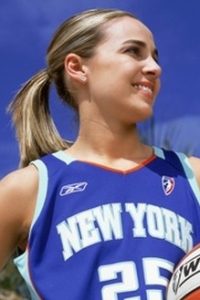 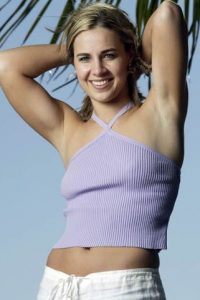 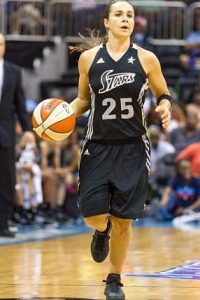 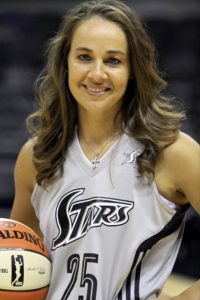 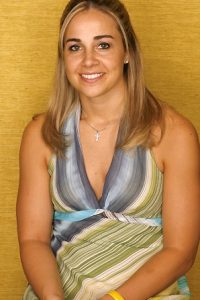 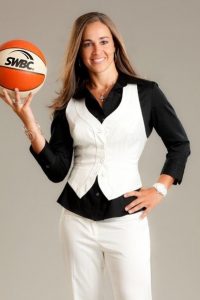 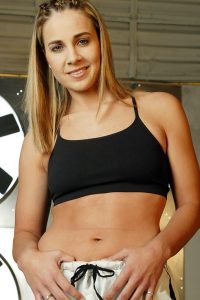