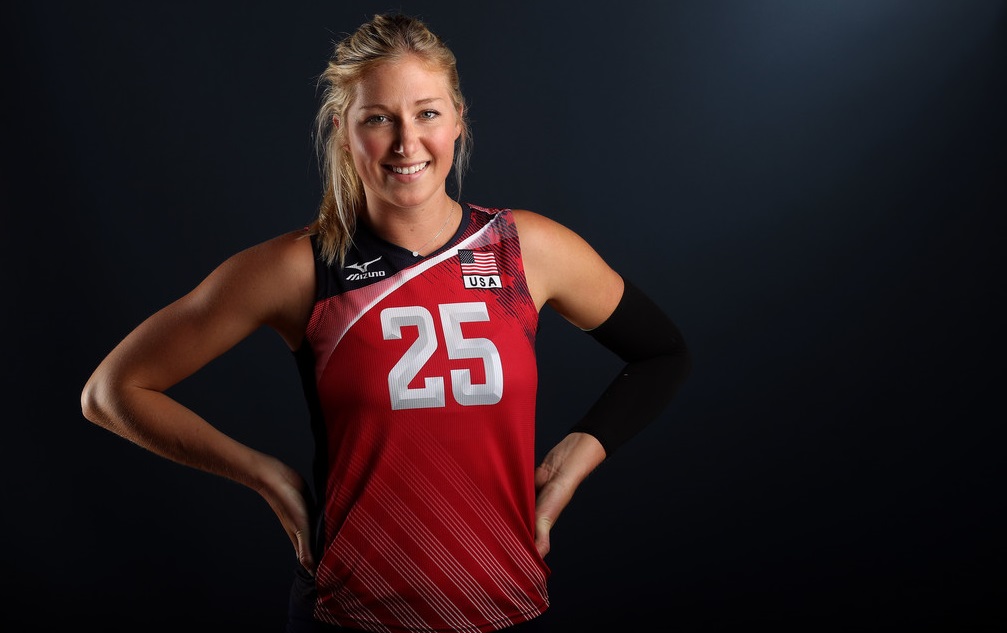 Karsta Lowe is an American volleyball player, a member of the United States women’s national volleyball. She participated in the 2016 Summer Olympics, bronze medalist of the 2016 Olympic Games and 2015 World Cup. Karsta Lowe was named MVP of 2015 FIVB World Grand Prix in First Tournament, selected AVCA All-America First Team in 2014 as a senior at UCLA and led all NCAA Division I players in kills per set (5.96) and points per set (6.60) in 2014. She was amazing volleyball player and one of the most lovely celebrities in the national team.

Karsta Lowe is beautiful, having thousands of followers in social networks. She is impressive and one of the most beautiful hot sports girls. 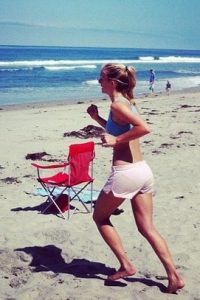 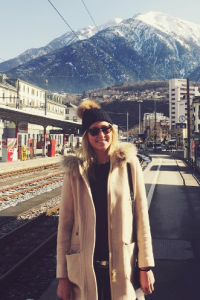 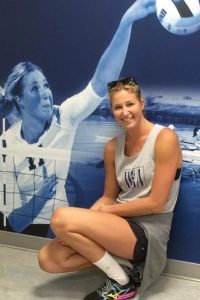 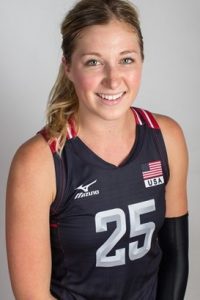 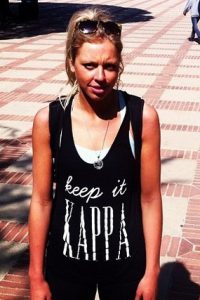 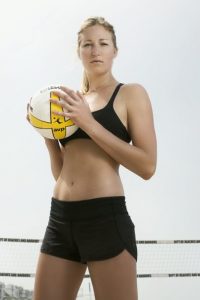 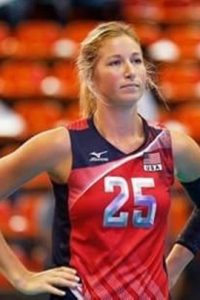 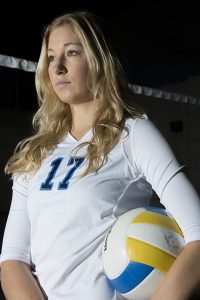