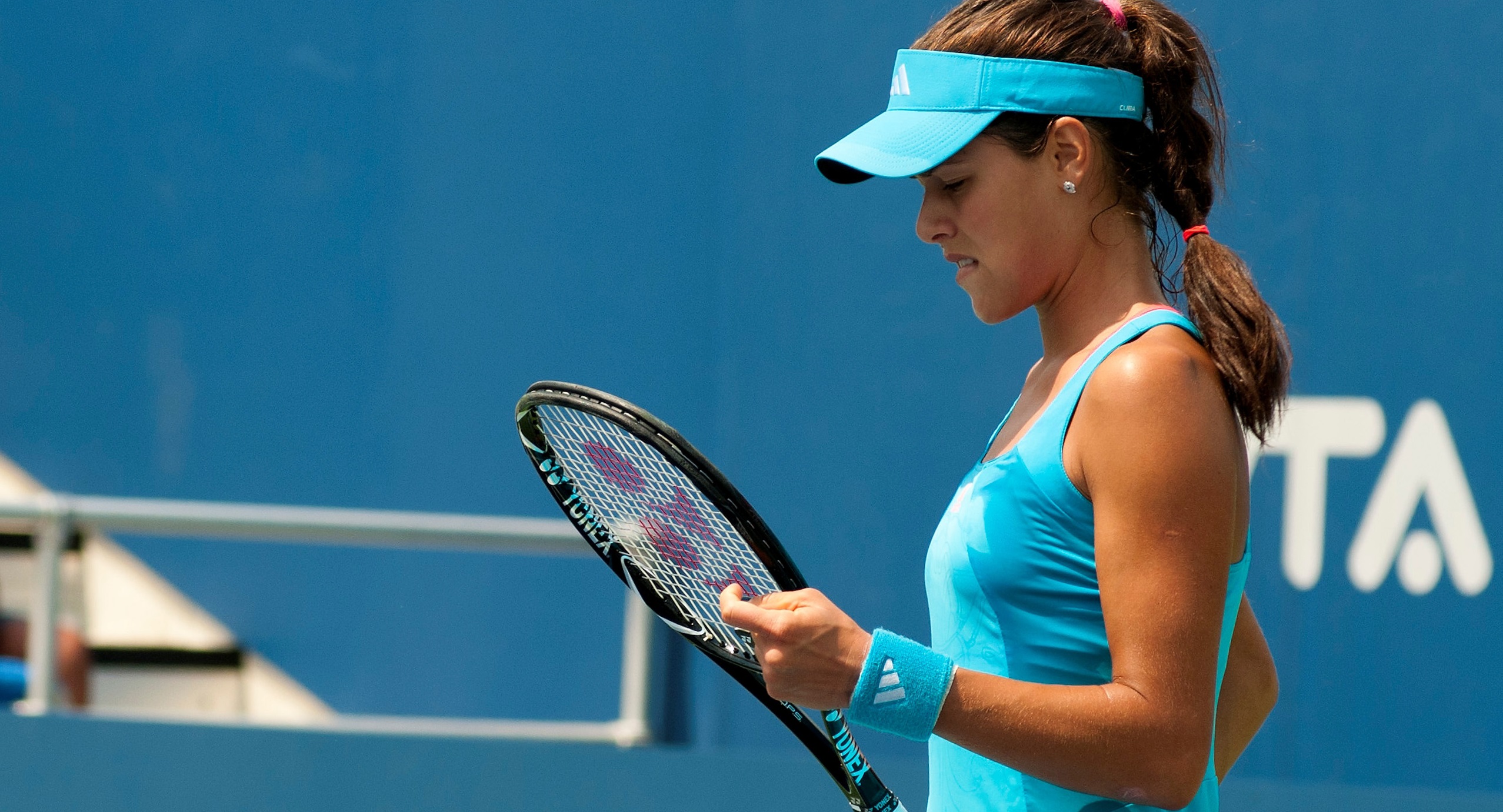 Ana Ivanovic is a retired Serbian tennis player, being one of the hottest and most attractive women in sports. She was ranked No 1 in the WTA ranking in 2008. Competing as a professional from 2003 until 2016, Ivanovic won 14 WTA Tour singles titles, and one Grand Slam singles title, the French Open in 2008. Additionally during this time, she earned over 15 million USD in prize money, which is the 20th highest in the all-time rankings. 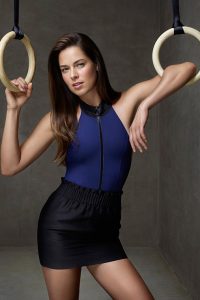 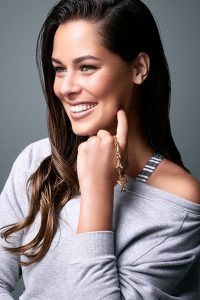 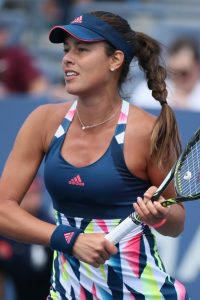 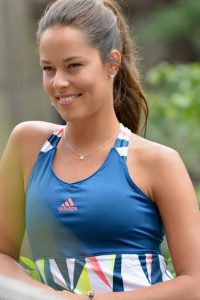 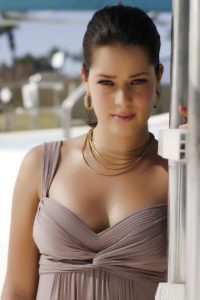 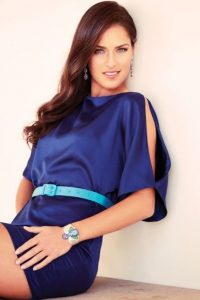 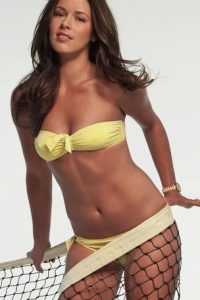