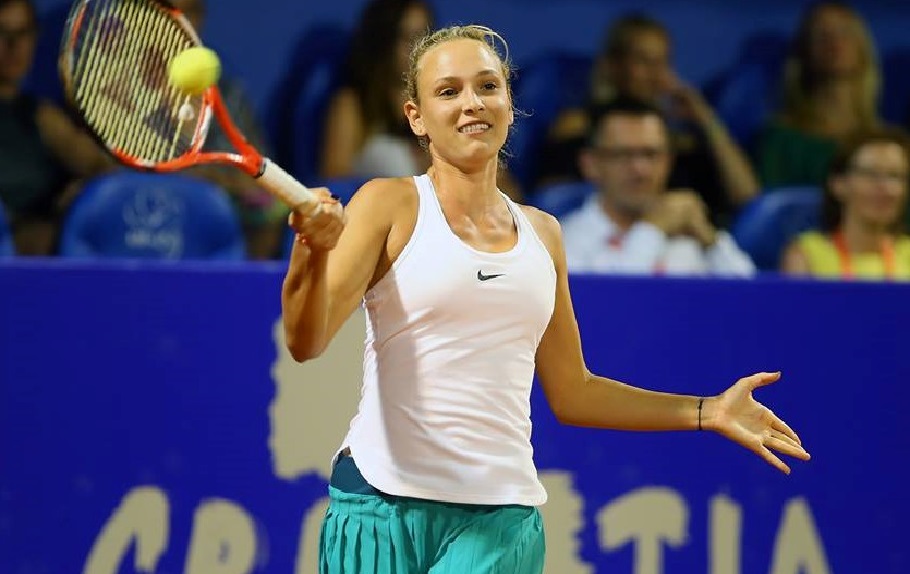 Donna Vekic is a Croatian tennis player, who won two singles titles on the WTA tour, winning the 2014 Malaysian Open and the 2017 Nottingham Open. She has also won five singles and one doubles title on the ITF circuit. Her best result in a Grand Slam singles event is reaching the third round at both the 2015 French Open and the 2017 US Open. She was born on June 28, 1996 and despite of her young age has pretty big career stats, reaching top 50 of WTA.

The first official match of Donna Vekic was in Virovitica in 2003, when she was only 6 years old. Since this moment, her career started with good success despite that her dream was not a tennis. However, the beautiful Donna Vekic entered in WTA Top 100 in February 2013, just 10 years after her first steps in tennis

Except very talented player, Donna Vekic is also beautiful and very hot sport girl. She is impressive and has thousands of followed in social networks. 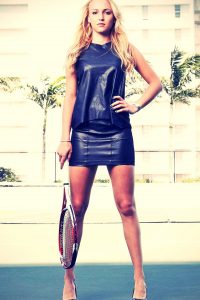 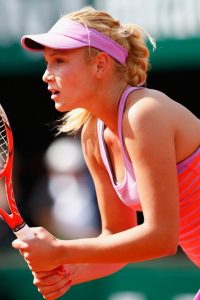 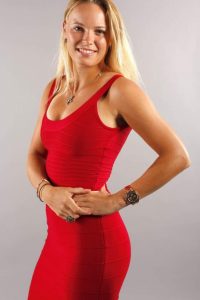 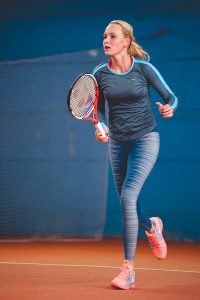 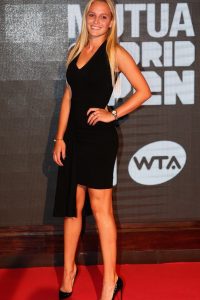 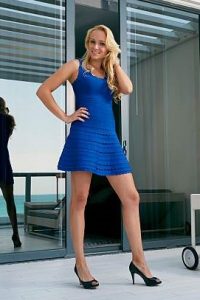 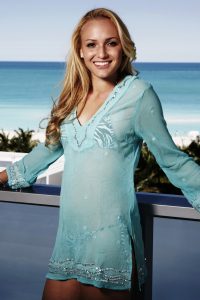 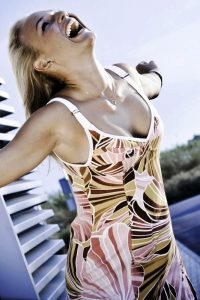 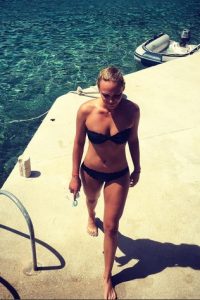 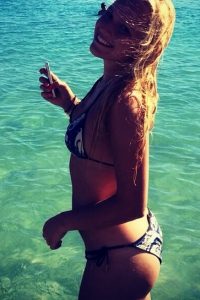 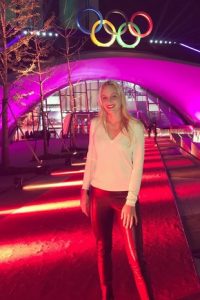 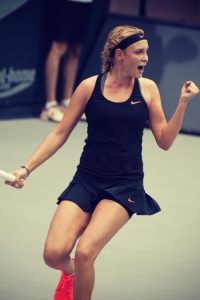