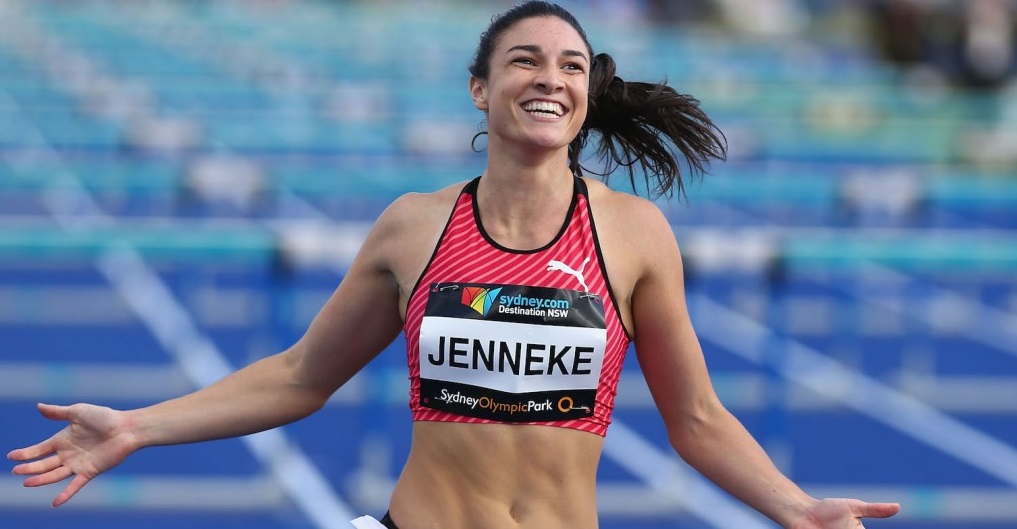 Michelle Jenneke is an Australian hurdler and model, who won a silver medal for the 100 m hurdles at the 2010 Summer Youth Olympics. She won the 100 m hurdles at the 2016 Australian Athletics Championships to qualify for the Rio Olympic Games. Michelle Jenneke was a breakout athlete in the 2012 Olympic Games in London. And even if you can’t recall her race, you should know her with hot warmups hit the internet. below is the video which will make you google her more. She won silver medal in youth olympics and started modeling beside participating in professional hurdle competitions.

In 2016, Michelle Jenneke competed in her first Olympics but was unable to get out of the heats, finishing in 6th in her heat in a time of 13.26. She would have needed a near personal best to qualify as the third qualifying time in her heat was 12.85. However, Australian head coach Craig Hilliard was critical of her performance. 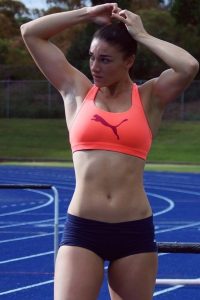 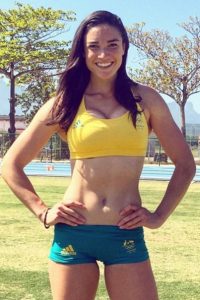 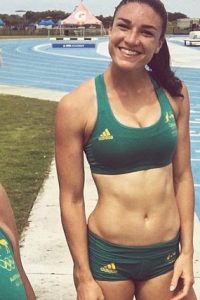 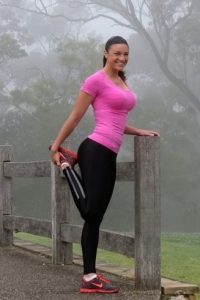 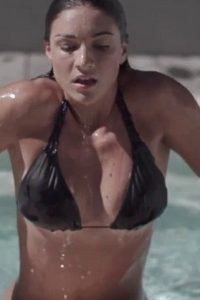 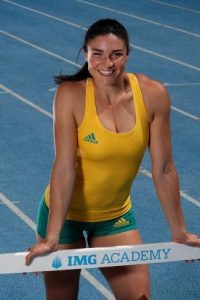 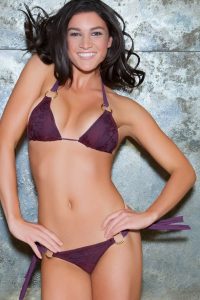 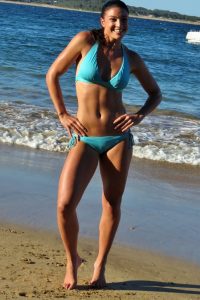