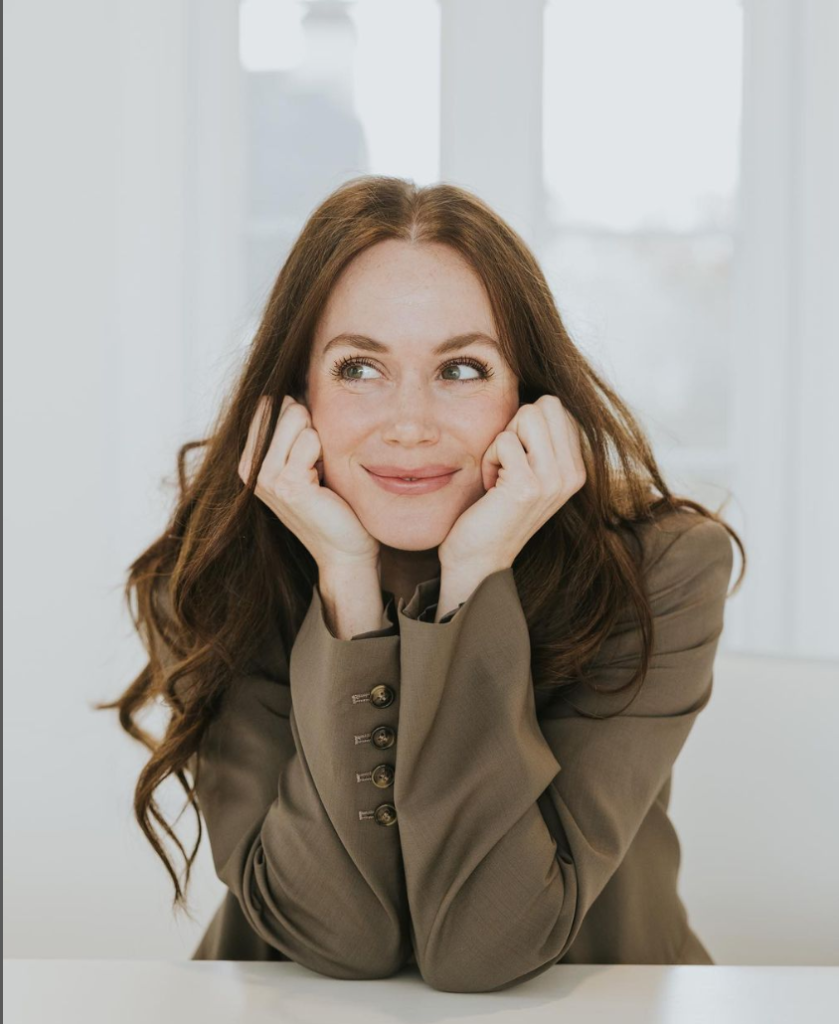 Tessa Virtue is a retired Canadian ice dancer. She is a three-time Olympic champion, having won gold medals at the 2010 Winter Olympics and 2018 Winter Olympics, as well as a silver medal at the 2014 Winter Olympics. Virtue and her skating partner Scott Moir are also the most decorated Olympic figure skaters of all time, with five Olympic medals (three gold, two silver). They are also eight-time World champions and three-time Four Continents champions. 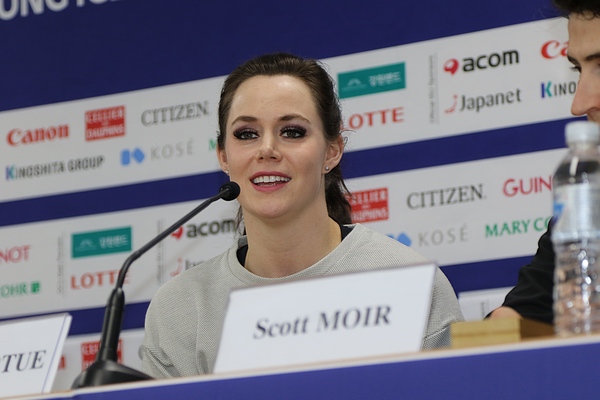 Tessa Virtue is not married. She has been in a long-term relationship with Canadian ice dancer Scott Moir, with whom she has skated for many years, but the two are not married. They have not publicly announced any plans to get married in the future. 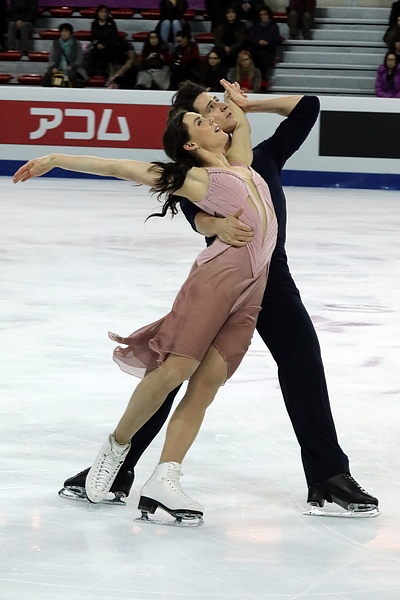