Caroline Wozniacki is a Danish professional tennis player, which is a former world No 1 on the WTA Tour, having held this position for 67 weeks. She was the first woman from a Scandinavian country to hold the top ranking position, winning 26 WTA singles titles, including six in 2010 and 2011, the most in a year by a WTA player from 2008–2011. The professional tennis player Caroline Wozniacki was born on July 11, 1990, in Odense, Denmark. Named the WTA Newcomer of the Year in 2008, she advanced to her first major final at the 2009 US Open. She earned her first world number 1 ranking in October, 2010

Caroline Wozniacki is one of the most exciting and beautiful tennis sports girls, being social media star with thousands of followers. 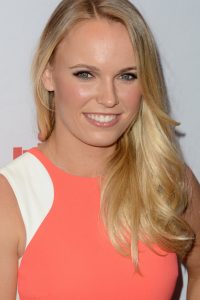 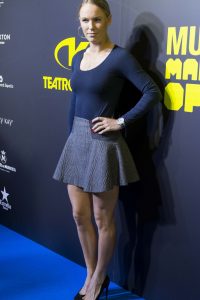 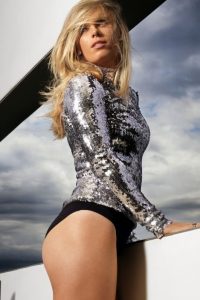 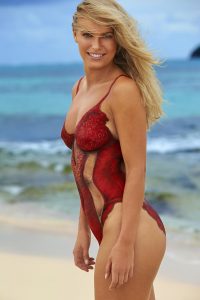 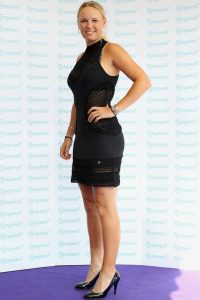 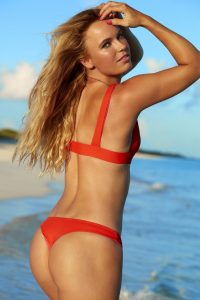 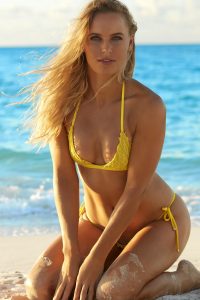