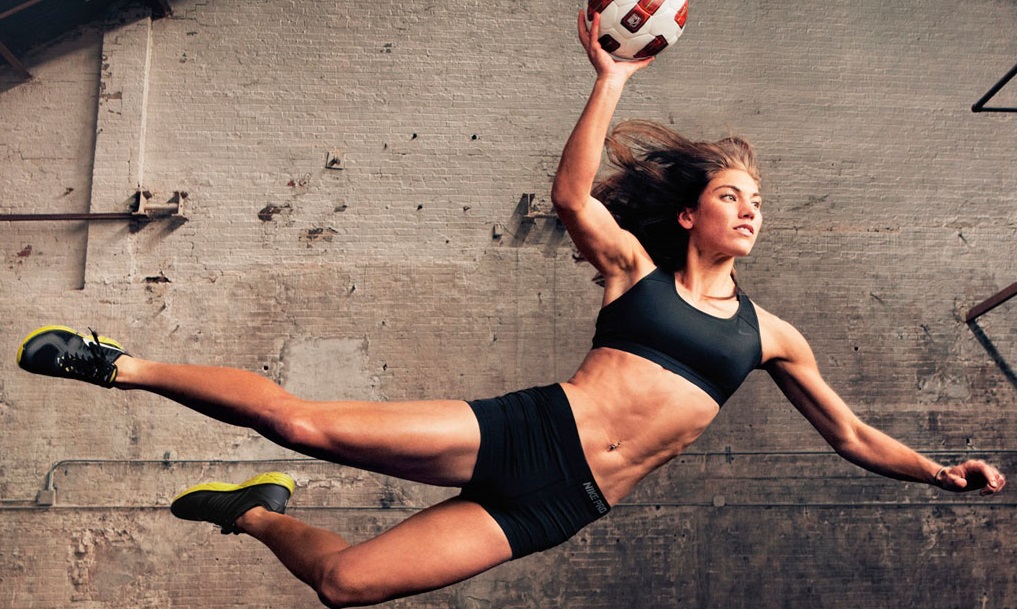 Hope Solo is an American soccer goalkeeper and part of the women’s national soccer team. She is two-time Olympic gold medalist and World Cup champion. Hope Solo played for the Richland High School football team on the forward position, during which time she scored 109 goals and helped the team win the state championship in 1999, which laid foundations for her future professional career. In period 1999–2002 she attended the University of Washington, where played for Washington Huskies, switching permanently to goalkeeper.

In 2003, Hope Solo started professional career after being selected for the WUSA draft (Women’s Associated Football Association) by Philadelphia Chardge club. In 2004, she moved to Europe, playing for the Swedish Gothenburg and the French Lyon.

In 2008, it was announced Hope Solo would be the starting goalkeeper for the US team at the 2008 Summer Olympics in Beijing, where the team won gold. Three years later, she attended for the national team at 2011 FIFA Women’s World Cup, where won Silver medal. However, on 2012 Summer Olympics Hope Solo won her second gold medal, after helping much for her team to win the final.

Bot except being experienced soccer player, Hope Solo is one of the most beautiful female sport girls. She is famous, beautiful and highly attractive. 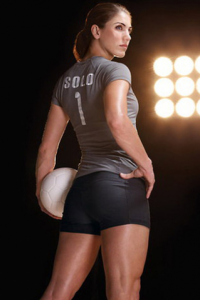 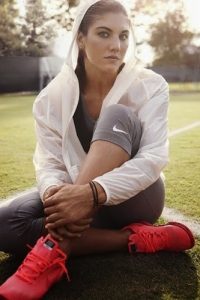 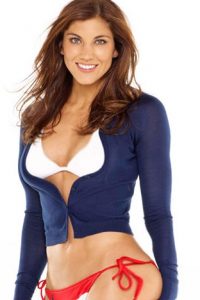 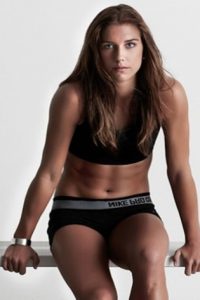 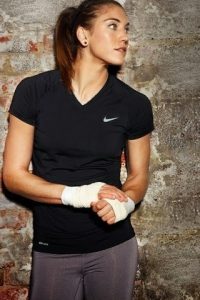 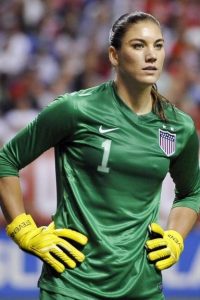 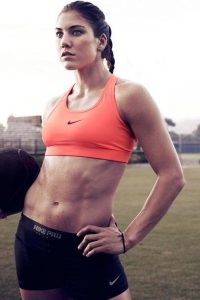 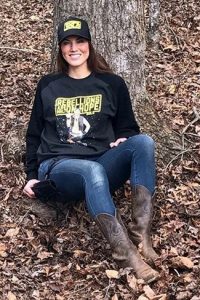