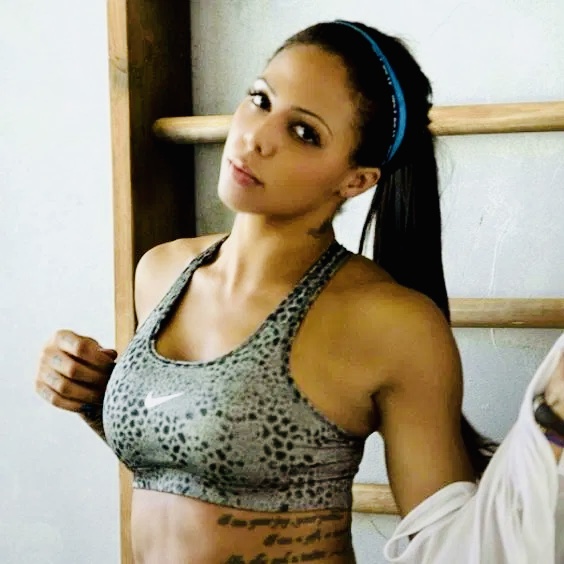 Sydney Rae Leroux Dwyer was born in Surrey Canada 1990. Sydney plays for Orlando Pride in NWSL. Sydney Leroux represented Canada’s U19 team but then switched to the US national team.

She has earned over 75 caps with the senior national team and was part of the Americans’ winning squads at the 2012 London Olympics and 2015 Women’s World Cup. 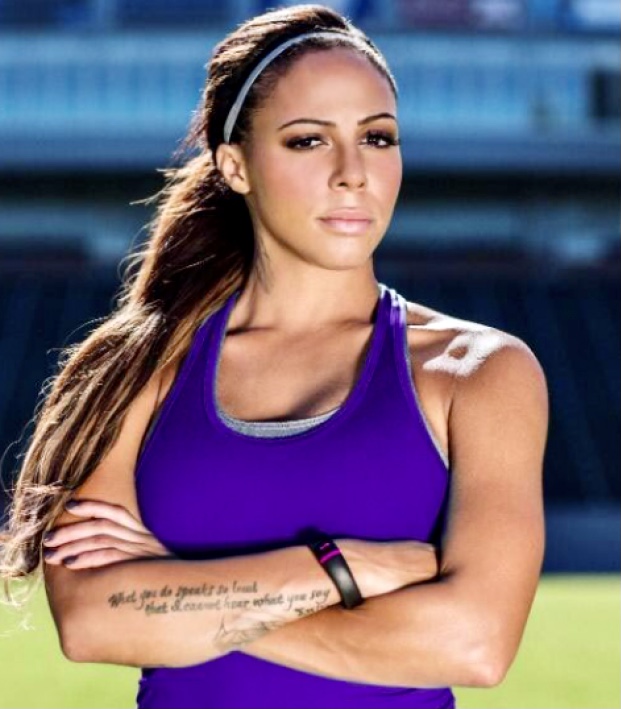 Because Sydney’s natural beauty, she is highly marketable and gets a lot of endorsements.

Another popular soccer player is Alex Morgan that was the 10th best earning female athlete 2020.